Auditions for THE GRAPES OF WRATH

An Adaptation by Frank Galati

Renowned first as a novel, and then as a prize-winning motion picture, the story of the Joad family and their flight from the dust bowl of Oklahoma is familiar to all. Desperately proud, but reduced to poverty by the loss of their farm, the Joads pile their few possessions on a battered old truck and head west for California, hoping to find work and a better life. Led by the indomitable Ma Joad, who is determined to keep the family together at any cost, and by the volatile young Tom Joad, an ex-convict who grows increasingly impatient with the intolerance and exploitation that they encounter on their trek, the Joads must deal with death and terrible deprivation before reaching their destination—where their waning hopes are dealt a final blow by the stark realities of the Great Depression. And yet, despite the anguish and suffering that it depicts, the play becomes in the final essence a soaring and deeply moving affirmation of the indomitability of the human spirit and of the essential goodness and strength that—then as now—reside in the hearts and minds of the “common man,” throughout the world.

Winner of the 1990 Tony Award and Outer Critics Circle Award. A powerful and deeply affecting stage version of one of the masterpieces of American literature. Holding to the simplicity and directness of the original novel, the play uses the sparest of technical means to convey its timeless message of the persistence and strength of the human spirit as it battles against the adversities of nature and an uncaring society.

For more info on auditions like what to bring, what to wear, time commitment, etc. click here. 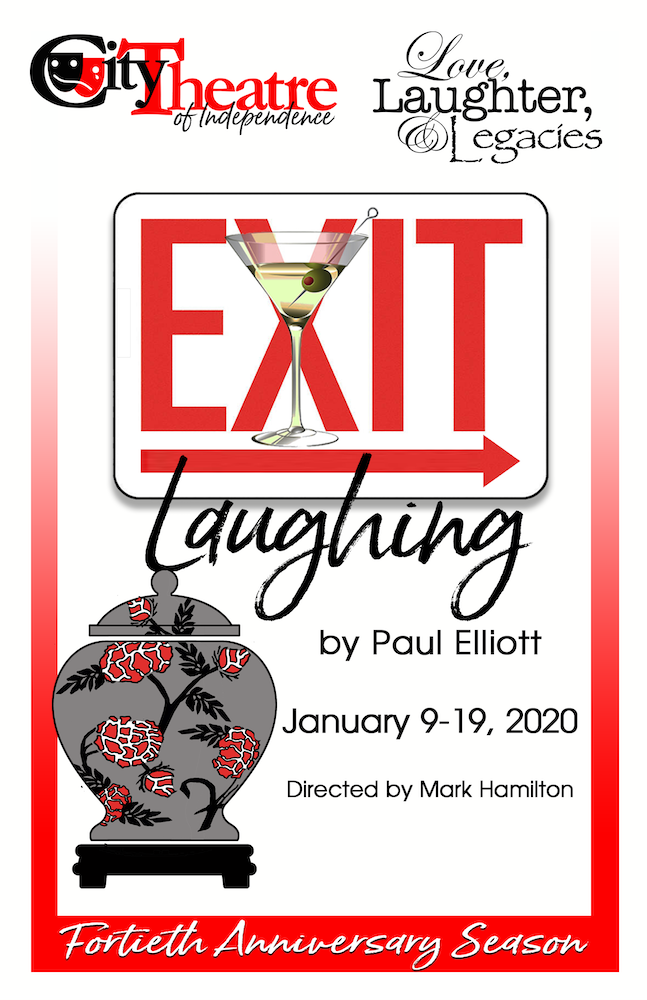